The crown jewel of New Westminster’s park system, Queen’s Park, can trace its origins back as the very first public park created in the Colony of British Columbia upon the establishment of the city in 1859. To this day, the park continues to play an influential role in the history and development of parks and recreation services in New Westminster. Learn how the park has evolved and continues to respond to our changing community. 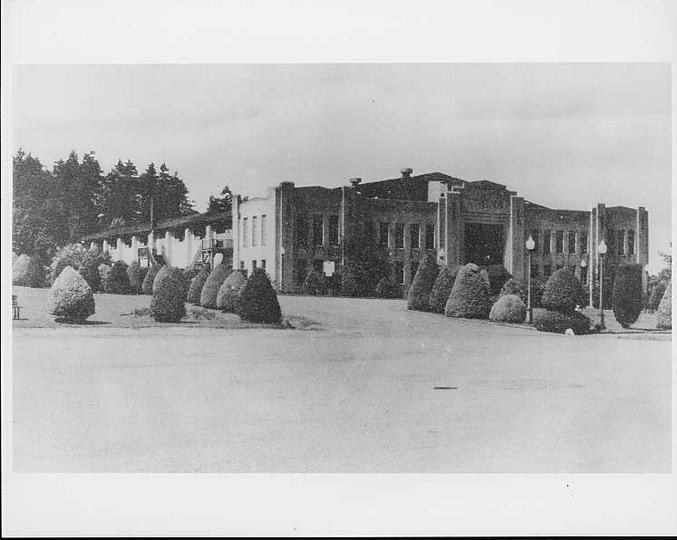