Matt Gibson is a Canadian indie/folk artist from Ottawa, ON, currently living in New Westminster, BC. He started teaching himself how to play the guitar and sing in 2010. With interest in artists like Elliott Smith, Ben Howard, and Bryan John Appleby among other folk/indie musicians, he began to learn some of their music, while working on his own. He began performing for close friends which motivated him to pursue music more seriously. From there, he continued honing his skills while studying at Metalworks Institute in Toronto, ON, and graduated from the Audio Engineering and Production program in 2013. With a better understanding of the technical recording side of sound, he began to utilize that knowledge on his own music. Upon moving to Vancouver in 2015, he met many fellow musicians that eventually pushed him towards finishing his first album. A Trip to Remember, A Place to Forget, his debut album, was recorded in the summer of 2017 at Howl Studio in Oakville, ON. The album draws from his initial folk and indie influences but also from recent interest in ambient/post-rock artists like Hammock and Sigur Ros. 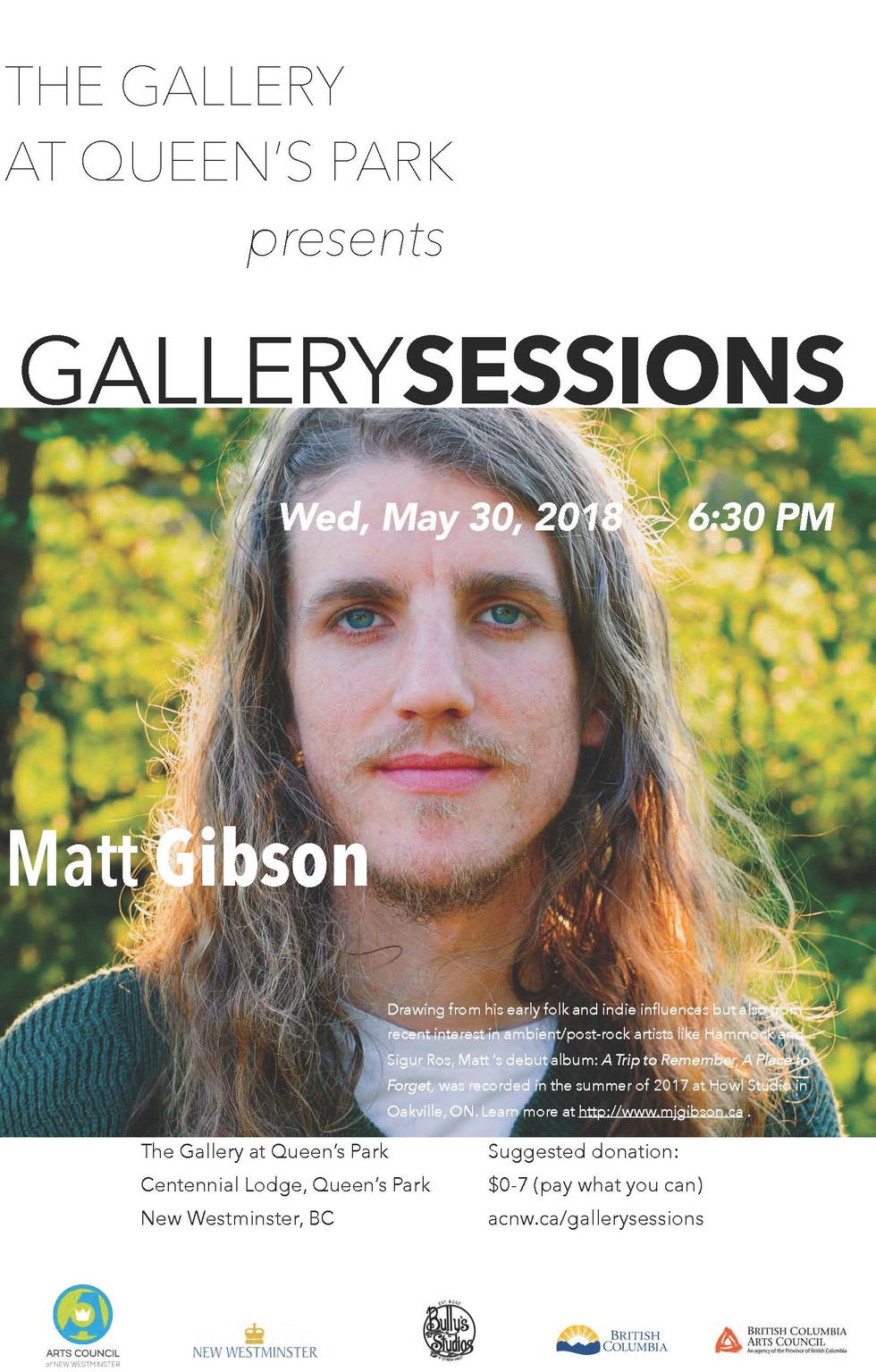