Note: Children ages 2 and over require a ticket

To date, they have sold over 3 million albums worldwide. Sharon and Bram have carried on together since Lois Lilienstein’ stepped aside from live performing in 2000. A Sharon and Bram show is a sing-along concert for the entire family, featuring such well-loved favourites as “She’ll Be Coming ‘Round the Mountain”, “Five Little Monkeys”, “One Elephant”, “Tingalayo”, and, of course, “Skinnamarink”. “We love singing with our audiences; the sound of families singing together and the expressions of delight on the faces of parents and children as they share the music, bring us deep satisfaction”, say Sharon and Bram. 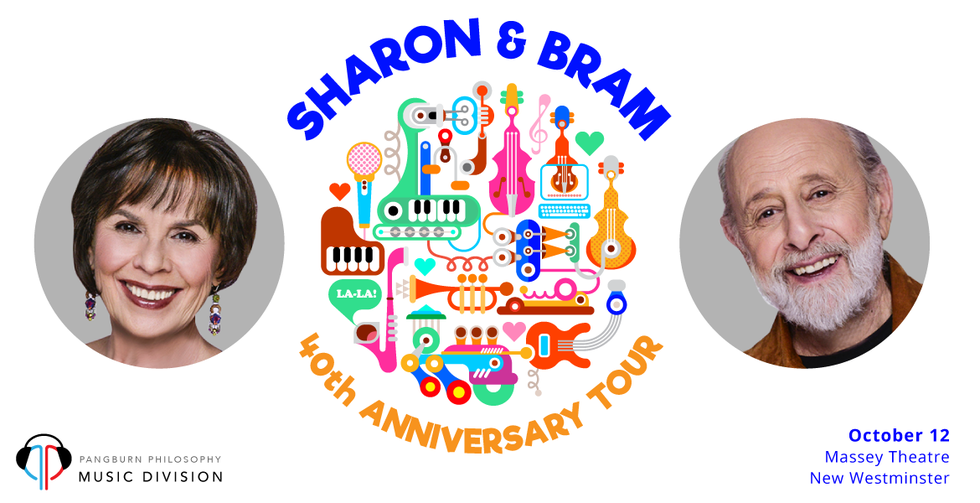