All Events
New Westminster Symphony Orchestra: Cello Concert
2:00 pm
4:30 pm
The Massey Theatre, 735 Eighth Avenue
The Symphony presents a Cello Concert featuring Edward Elgar's Cello Concerto in E minor along with Jean Sibelius's Symphony No. 1 and Carl Maria von Weber's Der Freishutz Overture. Acclaimed cellist soloist Bo Peng will join the symphony in performing the Elgar Concerto. Elgar composed it in the aftermath of the First World War in 1919,but it wasn't until the 1960s that it achieved wide popularity capturing the public's imagination with its haunting melody and became a classical best seller. The Concerto evokes a feeling of contemplation and a sorrow for what is now past. The symphony is dedicating this concert to the memory of its long-time friend and supporter, local arts promoter Tony Antonias, whose tireless efforts contributed greatly to the longevity of the orchestra which is now in its 75th uninterrupted year of performing the finest in classical music. 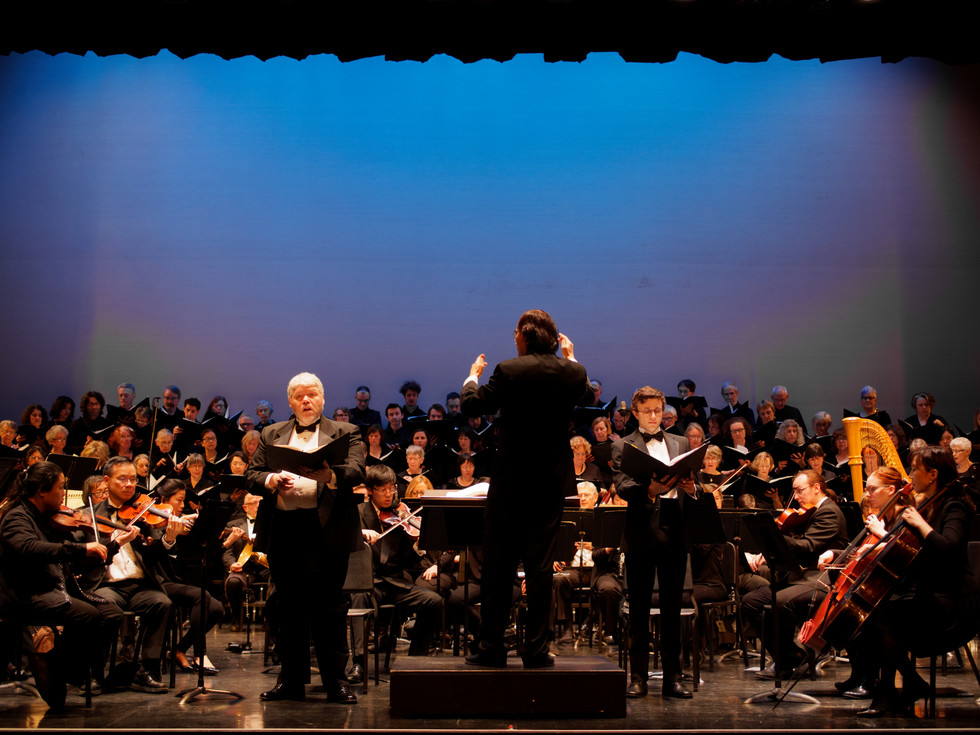