Stephen Carl O’Shea and Daniel Ross present: EXPANSE 1. PART ONE (7:51) 2. PART TWO (9:01) EXPANSE is a collaborative audiovisual work, composed by Stephen Carl O’Shea and Daniel Ross in the winter of 2019. Recorded remotely between the artists’ homes in Vancouver and Montreal, the artists’ process bridged geographic, temporal, and technological divides. This context is observed as the underlying compositional currents explore the tension and challenges that were faced by the artists. Across its 17 minutes, varying themes emerge as products of these dynamics, thus illustrating the challenge in identifying the narrative of an increasingly complex and connected world. A variety of sound sources was used, including synthesizers, analog/digital effects and field recordings. Source video material was captured in Vancouver, Montreal, and the Gaspesie region of Quebec. In its first half, the work moves explores the unsettling theme of distance, moving into the familiar sounds of the urbanized world in its second half. Resting in a world of amplitudes, EXPANSE is the expression of two artists collaborating again after a 17 year absence.

Stephen Carl O’Shea is a minimal sound artist and songwriter from New Westminster, British Columbia. As a co-founding member of new wave band You Say Party, he has toured across 3 continents and played hundreds of shows in dive bars and all ages spaces. In 2015, he released his first in a series of collaborative EPs entitled “Midnight Music” with New York-based artist Holy Hum. www.stephenoshea.ca 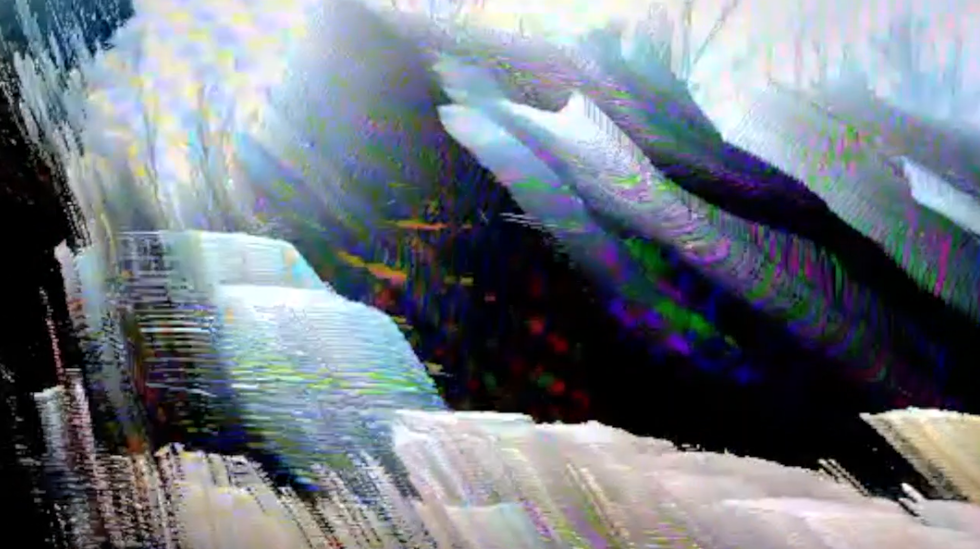