In nineteenth-century Philadelphia, Dr. Cyrus Norton, a brilliant but eccentric surgeon, is creating an "anatomical museum". He needs cadavers, but by law these can only be obtained from the public gallows, so he is forced to deal with two unsavory and sinister grave robbers who have little concern about the corpses’ origins. In their zeal to practice their lucrative trade, the two soon bring suspicion on Dr. Norton and his household: his devoted daughter, who wants to follow in her father's footsteps; his vapid spinster sister; and his eager assistant, a young doctor who has fallen in love with the daughter. Chills mount as one eerie scene follows another, and the persistent police detective uncovers blackmail and increasingly vicious murders. Filled with suspense and sudden shocks, this cleverly constructed thriller will both enthrall and terrify an audience as it traces its macabre tale of body-snatching, explosive jealousies and murder.

Don’t miss out on seeing this chilling and suspenseful show. 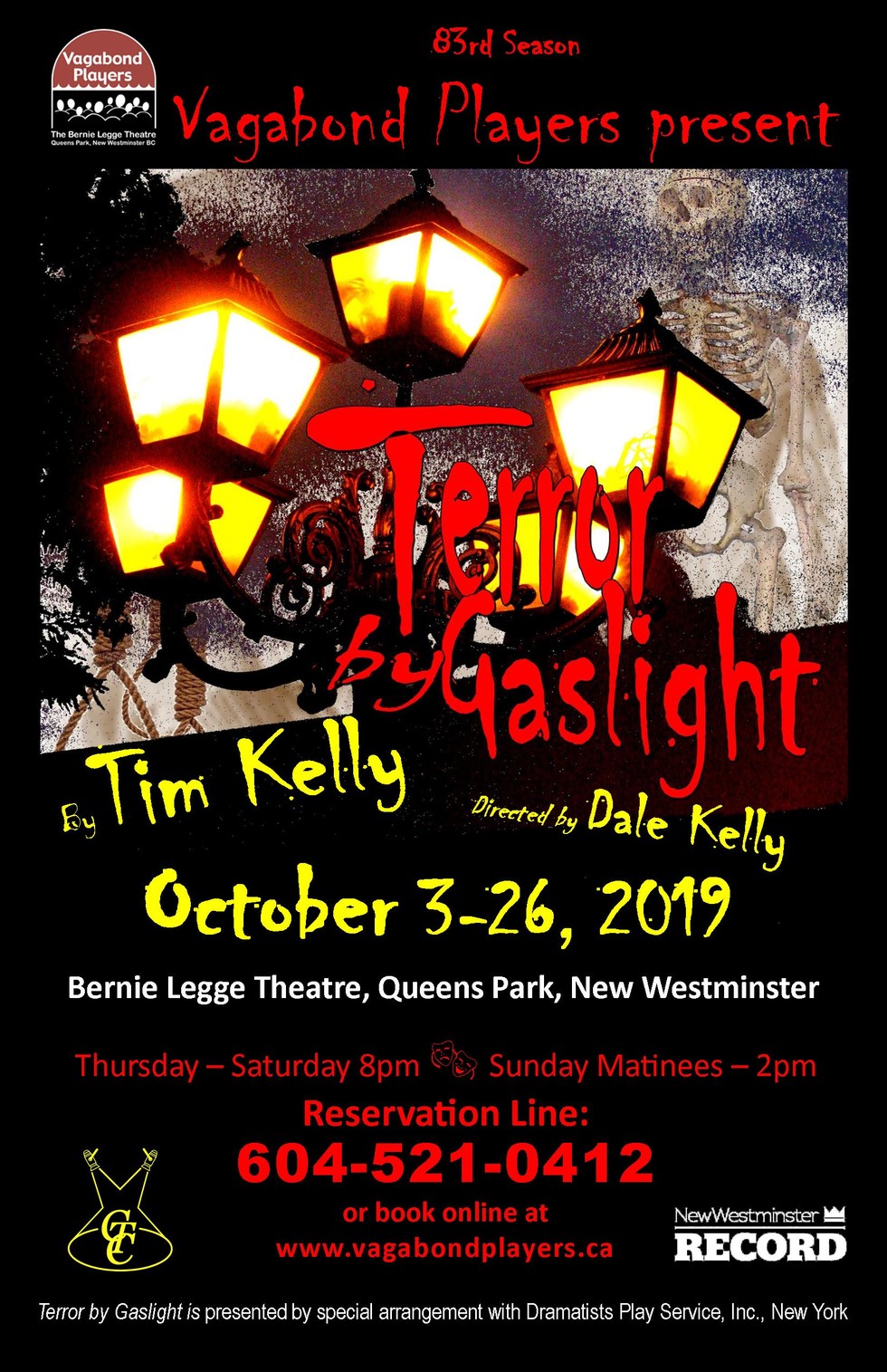