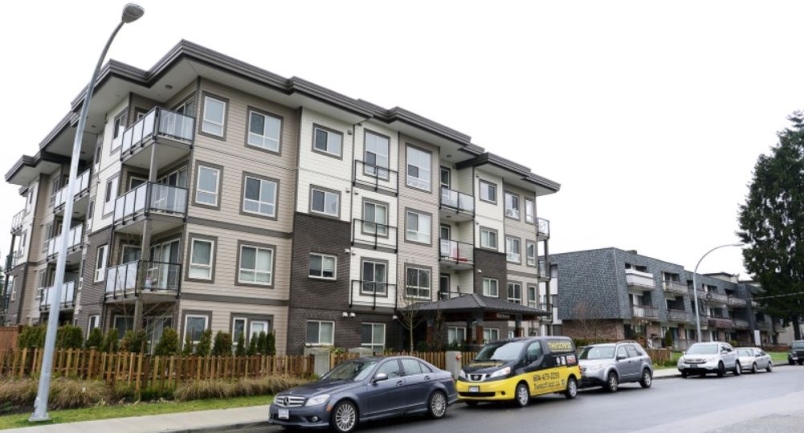 In January of 2015, the Mayor’s Housing Affordability Task Force was established with the goal of increasing livability of the city by working with key partners to develop affordable housing projects that meet the needs of an identified group of people (e.g., families, seniors) with low to moderate incomes as a high priority.