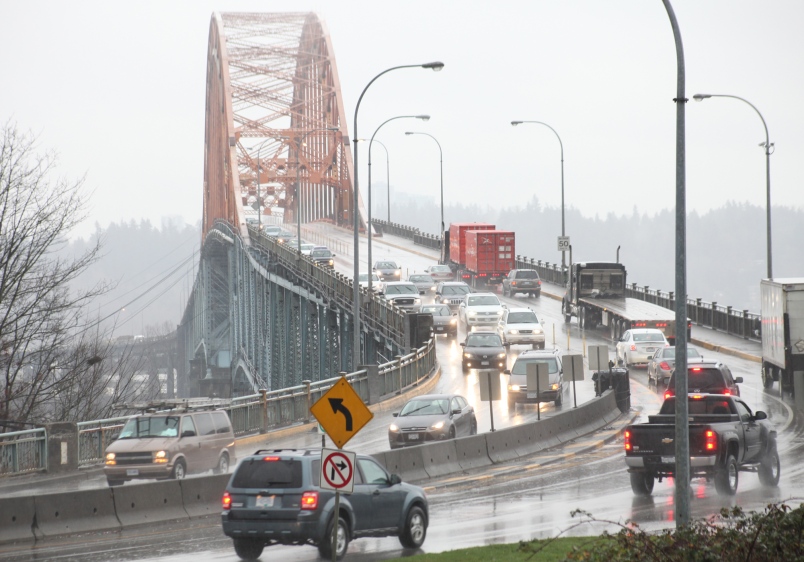 The Master Transportation Plan (MTP), identifies a near-term and two alternative long-term truck route networks designed to reduce the impacts of goods movement on the City while supporting the local economy. In general, the MTP’s approach is to move truck traffic to the periphery of the City in the near-term, with Front Street remaining in the truck route network, and then remove trucks moving through the City without a local origin or destination in the long term using only Brunette Avenue, East Columbia Street, McBride Boulevard and Tenth Avenue, with the option of an east-west truck tunnel. As an interim measure, in 2014, the City approached TransLink, which has jurisdiction over truck route designations in the Lower Mainland, to remove a number of truck routes consistent with the recommended near-term network. In this initiative, a strategy will be advanced for addressing the issues raised by TransLink which are limiting the ability to implement the interim truck route network, while advancing the City’s desired long-term truck route network.

Initiatives currently underway in support of the Truck Route Strategy include: