Faculty - Creative Movement
Jessie Au began her dance training at the age of three studying ballet at Jean M.Wong School of Ballet in Hong Kong.  Upon moving to BC, she expanded her dance training to include tap, contemporary, jazz, musical theatre, and hip hop. A graduate of the University of British Columbia with a Bachelor of Science in Food Nutrition and Health. Jessie has her Fitness Instructor Specialist certification from Canfitpro, TRX Suspension Training certification, Barre Fitness teaching certification and is the Head Coach for the Special Olympics British Columbia Coquitlam Rhythmic Gymnastics program.  Wearing many hats as an arts administrator, dance teacher, choreographer, athletic coach and fitness instructor, Jessie also performs throughout the Lower mainland and dabbles in acting on film and television.  She truly believes that movement is for everyBODY and strives to create a class environment that is inclusive, fun and light. 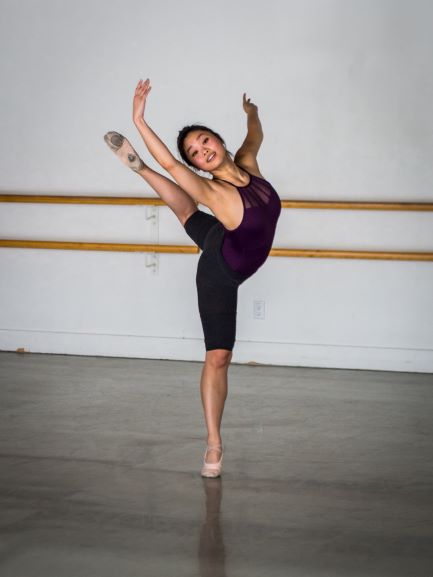